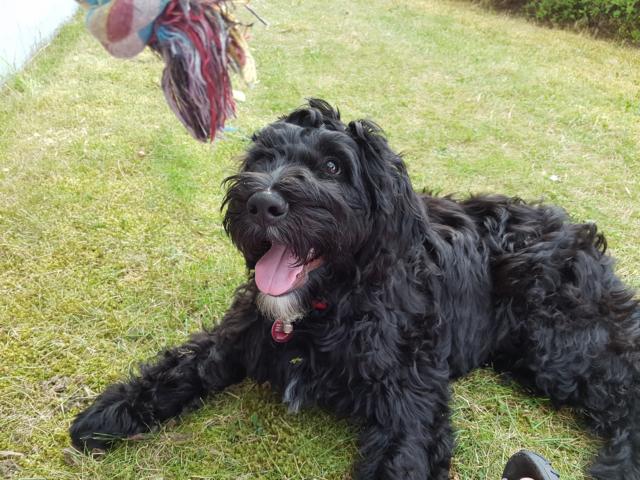 When I went to dogschool with Kalle I felt as if we 8 humans had to learn more about „dog language“ and „consequence“ and also the animal’s different “perspective” on the world. When one owner shouted at his puppy to stay sit, I wondered if how we patient we are with our dogs is also mirroring how patient we are with ourselves. How do we deal mistakes? Life is full of them. Can we embrace them or at least forgive ourselves for making them or do we treat ourselves harshly with the “whip of inner criticism”. I believe that most of us (including me) treat ourselves very harshly. Once my therapist said: “You should treat yourself like your best friend. That way you are not fighting wars with yourself and you will never be completely lonely.” Now back to that “dog school lesson” and the puppy owner shouting at his dog. When the dog coach noticed the shouting he asked: “Do you want to teach your dog to obey or disobey?”

“I want him to obey, because he already knows the command “sit”.”, answered the man.

“Yes, but he is also still a puppy and puppies have an attention span of 3 seconds. So if you shout at him now, he doesn’t know what to do. And even if you repeat “sit” to him, he still can’t obey a command for a longer period of time.”

I looked at the man, his lively puppy and his 8 year-old daughter, standing next to him. The man didn’t say anything but you could see that he was still angry. His daughter however, did seem to me like a “miniature adult”. I wondered if it was her dress or her shores but it was neither: It was simply because her facial expression seemed blank to me. And it was at that moment that I understood that she, too, must have been put under the same “over-achievement” pressure the puppy was going to get.  I felt sorry for both and went on asking myself, if this puppy owner had become like that because he had only received  acknowledgement from his parents in exchange for excellence. Were we all here at dog school, to “train our dogs” or was it maybe also that “dog school” was more for the owners to learn how to educate someone in a consequent but also non-violent way?

Those were my thoughts at the time. When only the next day I took Kalle for his evening walk and I saw a white shepherd dog running towards us. Behind it ran a family father with his wife and 10 year old daughter. The dog hid behind me, the father gripped my arm to get hold of the escaping dog. He gave him the command to lie down, but it didn’t and he hit it. “We have problems with our dog. We didn’t go to dog school when he was a puppy. Now he is 2 years old and doesn’t listen. We can only take him for a walk where there are not many people and we don’t know what to do.

I looked at the girl and I felt sorry for her because it was obvious that she tried to “solve” the problem. I remembered the words of my therapist: “If you don’t educate the puppy right away you can’t deal with the dog when he gets bigger and weighs 80 pounds. And then it will be the next sad story of a dog who is put into an animal shelter because his owner can’t cope with him anymore.”

I looked at the family and told them about the dog school I went to and recommended them to have one-to-one training lessons with the coach and their dog. They nodded but I had the feeling, they wouldn’t follow my advice. It made me sad to see that my therapist had been right: There were many puppies who obviously were allowed everything because they had “such cute eyes” but when they turned into adult dogs what was once “cute” became dangerous and people decided to get rid of that “disobedient” dog. My dog trainer once said, that there are no “aggressive” dogs by nature. In most cases it is us humans who turn the dogs into aggressive or disobedient dogs. That’s why I believe that dog schools are important for us and the relationship with our dogs.  Those are the thoughts I wanted to share with you, dear readers. 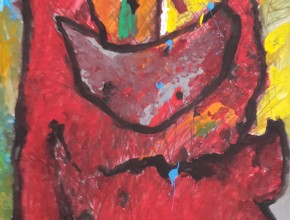 What is high sensitivity? 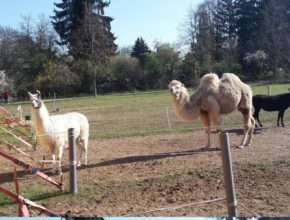 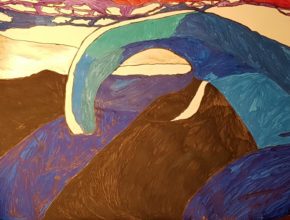