What is sexual abuse? 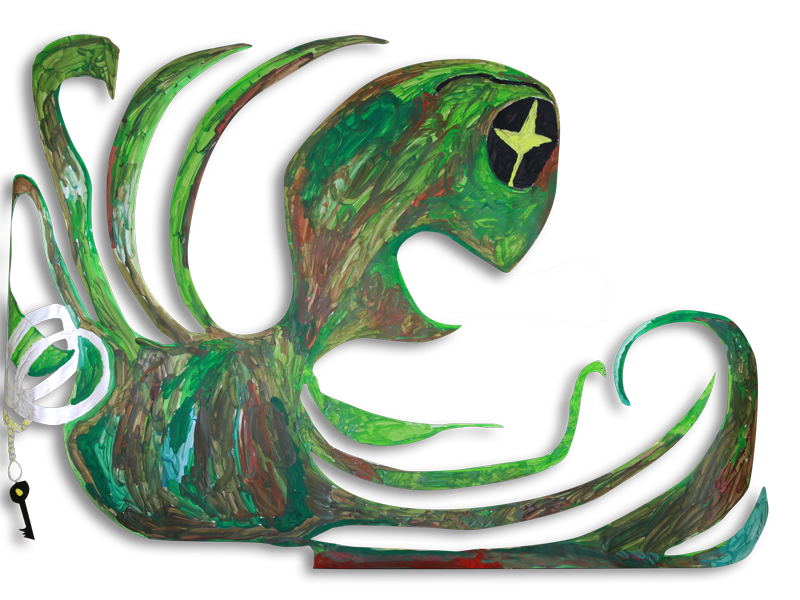 In contrast to rape, sexual abuse takes place within the family or social environment of the victim. Sexual abuse happens in all “social classes”. As the offender remains in the immediate environment of the victim and also inhabits positive roles in the victim’s life, sexual abuse is often more difficult to “mend” than rape. The perpetrator who commits a rape mainly comes from “outside”, is unknown to the victim and leaves its environment immediately after the rape. In the victims’ life he plays an “exclusively negative role” and as he comes from “outside” the victim often receives more moral support from her family and from society itsself.

The crime is detectable immeadiatly after the rape by medical screenings. Whereas sexual abuse doesn’t necessarily leave any traces on the victim’s body. Also, als the perpetrator comes from within the family or social environment of the victim it has no clear ending. What is similar to rape is that in both cases the crime is not committed for sex only (except when the perpetrator is a pedophile) but for power. As with sexual abuse and in order to “survive” in the family, the victim identifies with the perpetrator. As a consequence s/he feels utterly responsible for the abuse and incorporates all feelings of shame and guilt the perpetrator must have had at the beginning. During the sexual abuse an undermining of the victim’s self and body    takes places. Consequently the victim is deeply convinced to have less human rights than other people. That is why it doesn’t seek help. As with a rape the perpetrators choose their victims carefully. In families with several kids more than ever the child is chosen that happens to receive barely any emotional support and is also too shy to communicate its feelings. To the offender these characteristics ensure that the victim won’t trust in its own feelings and therefore won’t seek help or leave the situation. Several researches have shown that victims of rapists have been observed by them long before the actual crime. This can happen for example during a bus ride where the perpetrator “tests” the “victim to be” by moving next to it and coming too close to it.

In contrast to a rape, the memory of sexual abuse is often suppressed by the victim and the personality parts that have been hurt are cut off from the rest of the inner self. Very often the original trauma surfaces when the person experiences another trauma. This can also happen during a burnout when the person realizes that s/he has been abused and then has to realize the consequences of the initial abuse in his/her actual life. This happens step by step as the victim can’t remember the sexual abuse nor the feelings of shame, guilt and powerlessness connected to it. Statistics show that 6 % of all children (girls and boys) have been sexually abused. It is evident, that by suppressing the memories of the abuse and the lack of report to the authorities the number of children suffering from sexual abuse must be significantly higher. 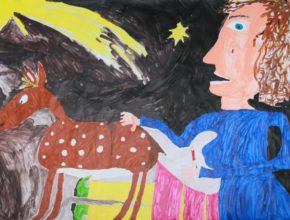 Anuschka and Renate in inner closure 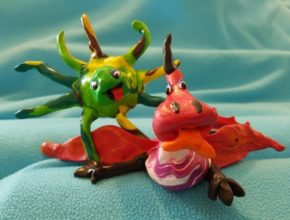 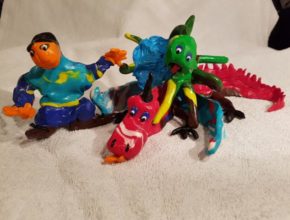