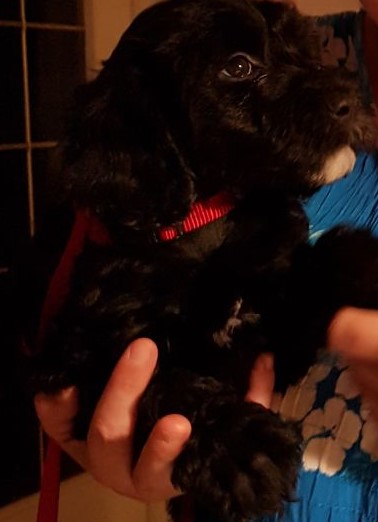 For me personally, prudence is the ability to differenciate between the things I have influence on and those I can’t change. The latter are for me my two miscarriages. By now I see them as part of (my) life. I know that up to a certain degree I can influence my pregnancy: By taking folic acid and refraining from alcohol or tobacco. And yet there is something else that is bigger than all I can do. Some may call it “fate”, “god” or “the universe”. Whatever it is for everybody personally –it starts exactly at the point where my influence and endeavour have no effect whatsoever. It has been very difficult for me to accept that behind that “invisible frontier” there is nothing more for me to do. In the weeks following my miscarriages this feeling expressed itself in a great anger that I turned against myself- just until thoughts of committing suicide. Now I know that there and then I tried to “regain my power” over the situation. A very doubtful power. My thoughts about committing suicide frightened me. That’s why I try to accept every day a bit more what is and what has happened instead of rebelling against fate. I don’t know if I can learn “humility” but at least I try to be humble about the things I can’t change in life. I allowed myself to mourn them and maybe that was also the process to become more humble than before. I feel more humble because I am not omnipotent and I had to realize that death is a part of my life that I simply can’t “shut out”. And every now and again there is hope and consolation as I have found it in my service dog. His joy for life and his curiosity about it apparently belong to the small wonders I have witnessed in my life. Also, they made me see it more positively.

These are the thoughts I wanted to share with you, dear readers. 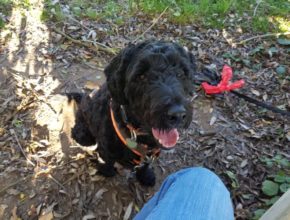 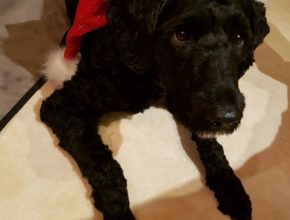 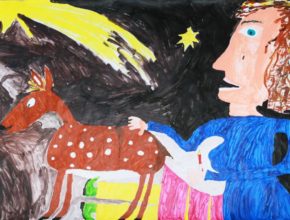